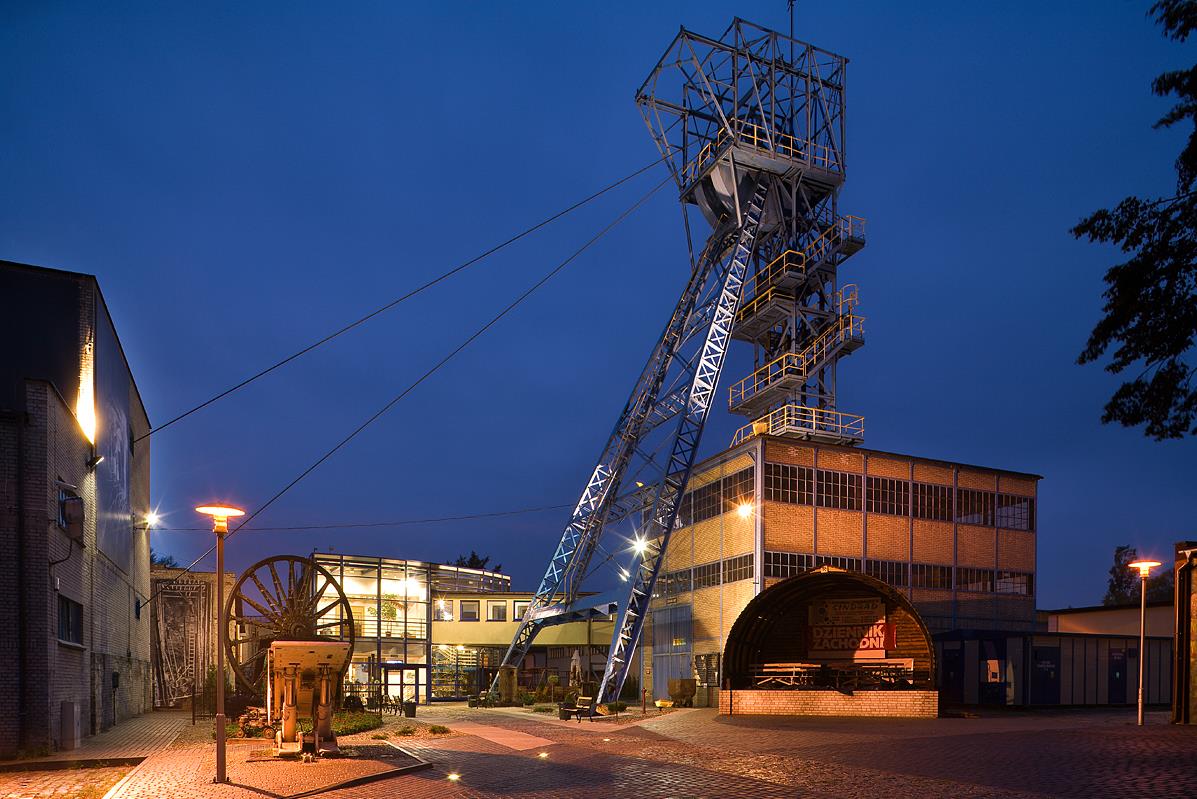 The museum collects, stores and exhibits over 4 thousand firefighting exhibits and souvenirs. The collection of the Museum includes horse-drawn fire-pumps, mobile hand-driven fire pumps, equipment carts, fire-fighting vehicles, helmets, uniforms, medals, fire-engines and other mementos related to the over 150-year-old history of the organized fire-fighting on the territory of present-day Poland and abroad. One of the more interesting and oldest exhibits is the horse-drawn fire-pump from 1717. There are various temporary exhibitions held in the museum related to fire-fighting and fire protection, as well as displays of historic fire-fighting equipment.

The Central Museum of Firefighting presents a long history of fire brigade, which started 146 years ago. In the Sobka hotel the Union of the Voluntary Fire and Emergency Service was established at that time. Its co-founder and first fire fighter was Artur Müller from Mysłowice. Due to its dynamic activity, the fire brigade from Mysłowice was an example for unions forming in the industrial part of the region. Müller participated, inter alia, in the establishment of the fire brigade in Katowice. 81 years ago, on the occasion of the 65th anniversary of Fire Brigade, there were extensive exercises under the code name “Air raid on Mysłowice” organized on the market square in Mysłowice. For residents of the city who had not been forewarned on the event, clouds of smoke and sounds of explosions came as a surprise. On the occasion of the anniversary, the city hall purchased for the fire brigade a fire fighting vehicle “Federal” and a fire engine “Koebe”, which was considered to be a technical masterpiece.