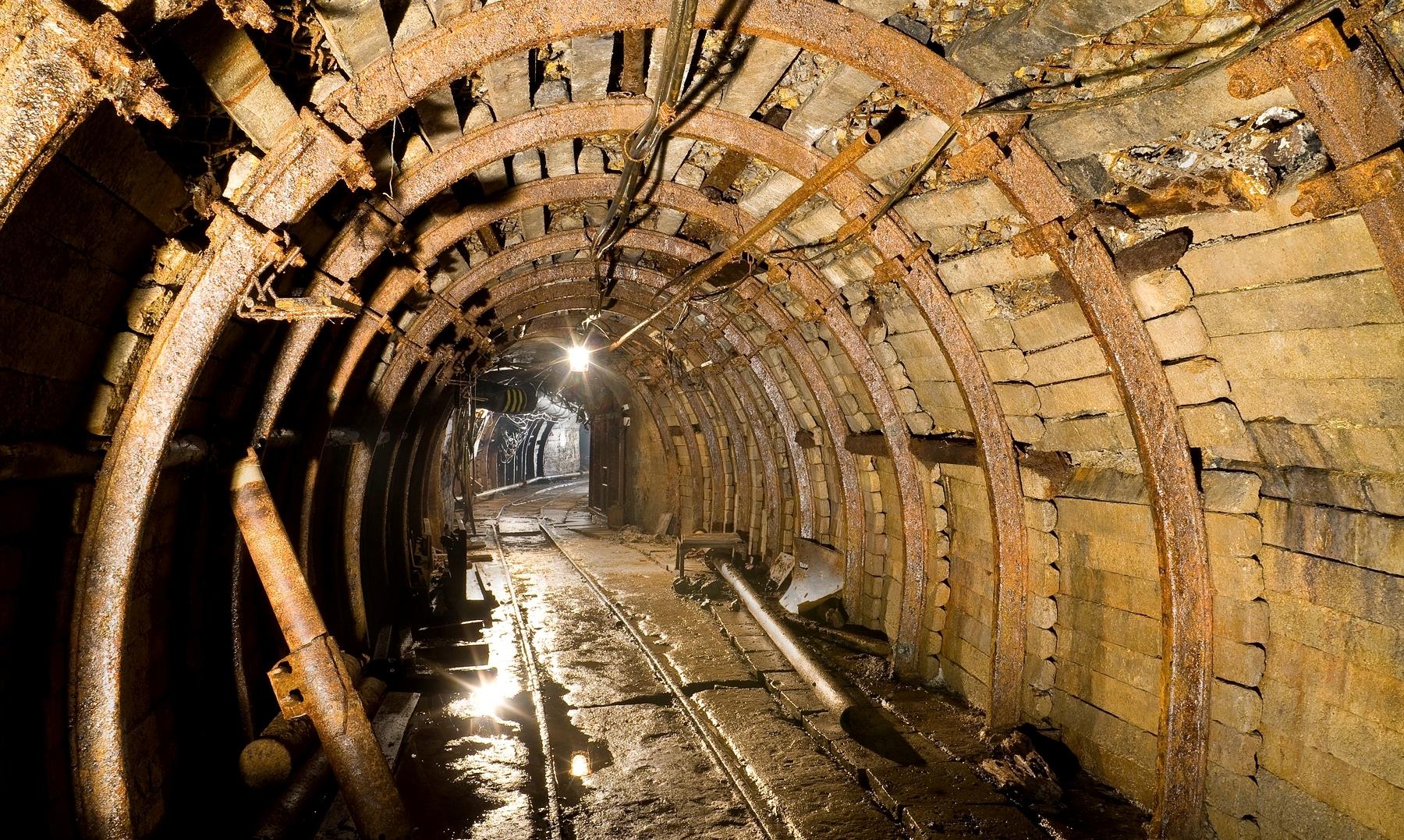 At the premises of the Power Plant “Łaziska”, in the building of the former 60 kV switching station from 1928, in 2003 the only museum of this industry in Poland was opened. It presents a few thousand exhibits related to power engineering: ranging from an iron and one-hundred-year-old booth of a street transformer from Bytom, machines and power generators, measuring and lighting devices, to documents and photographs. Visitors are especially impressed by the collection of electricity meters from different periods, countries and of various shapes, as well as the collection of light bulbs - from the 4200-watt giant from a lighthouse to the 24-microwatt bulb lighting the face of a quartz watch. During the visit to the museum it is possible to visit one of the most modern power plants in the country, dated back to 1917.

The first power plant in the world was founded 128 years ago in New York and it was designed by Thomas Edison. And in Łaziska Górne the power plant, which was established 93 years ago, is still in operation. The electric power generation processes in the power plant take advantage of all four elements existing in the nature. Daily coal consumption in the power plant in Łaziska amounts to over 10,000 tons, i.e. the content of a few drafts of cars filled with coal. To drive the turbine sets, the power plant requires so much steam that it has to boil and change into steam over one hundred full-size swimming pools filled with water. It is worth to mention that from among all cities in Poland, only Katowice agglomeration can be seen at night from the outer space. It is related to the largest number of street lamps lit.