Tarnowskie Góry was a mining town already in the medieval times. For centuries, mining of silver and lead ores ensured prosperity of its residents. Mining ceased in the 20s of the last century. The Historic Silver Mine and the Open Air Museum of Steam Machines in Tarnowskie Góry invite to a nearly two-kilometer walk along the tourist underground route, as well as to the exhibition devoted to ore mining and the open-air museum with a collection of steam engines and locomotives - mostly from the early twentieth century. 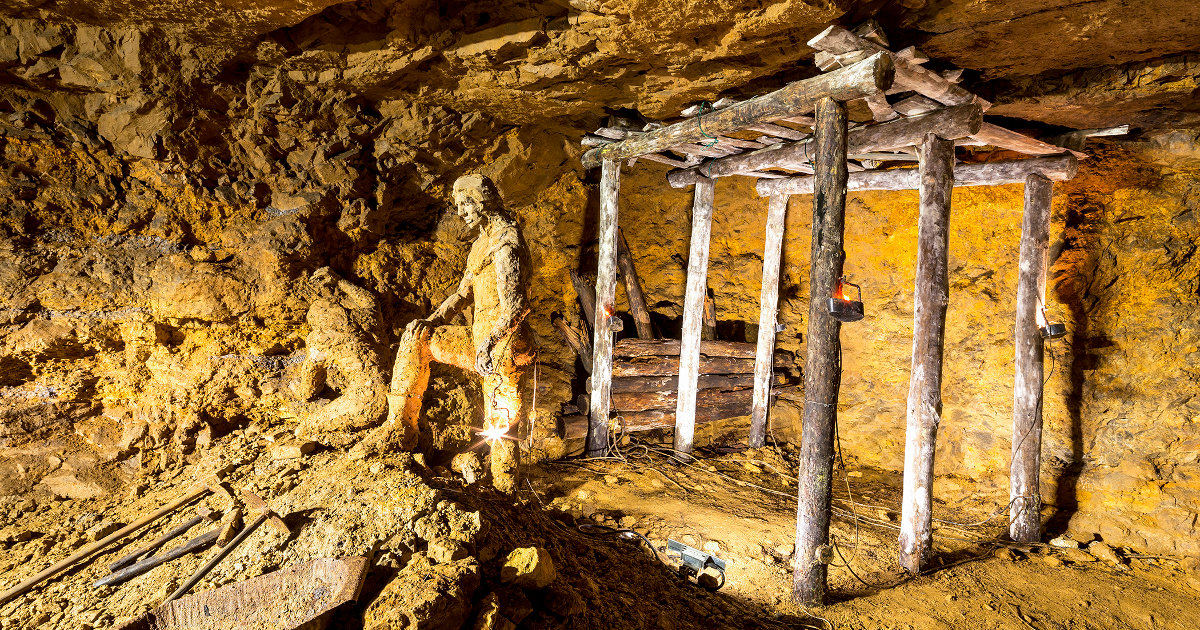 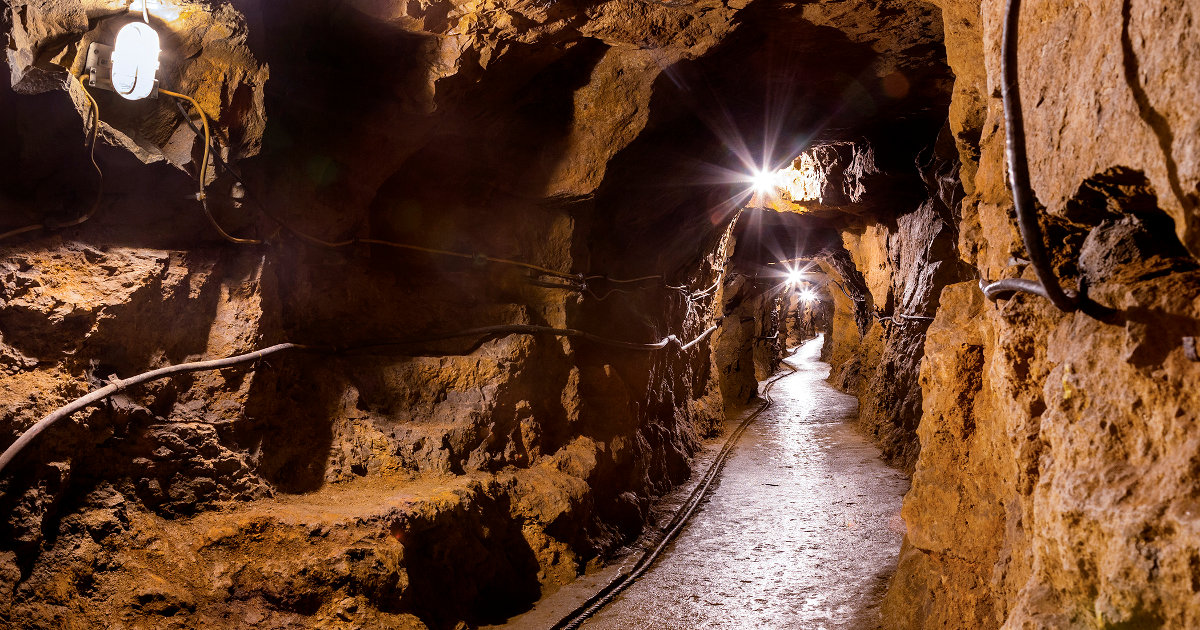 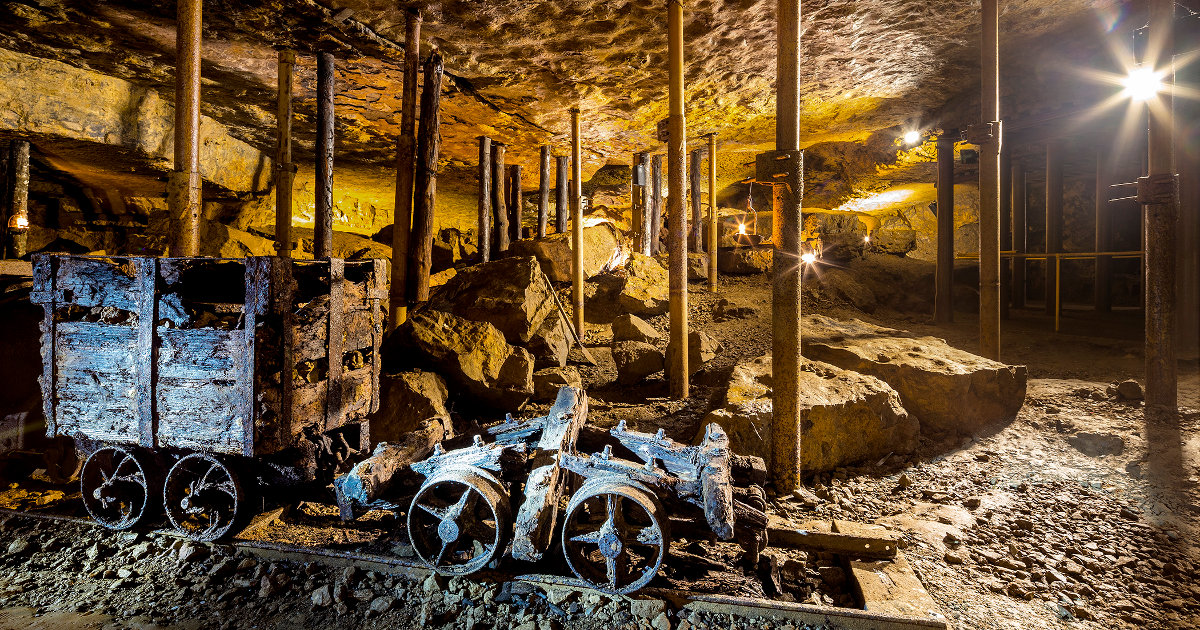 The labyrinth of mining excavations from the 15th-20th century; a tourist route of 1700 m which runs at the depth of 40 meters, including a 270 meter-long section covered on boats. Several dozen kilometres of underground excavations, gangways and drain adits of the lead, silver and zinc ore mines, operating since the 15th until the beginning of the 20th c., are open for tourists. In the pithead building there is a mining museum, while in the next building - a steam machine heritage park. The underground of the mine has been entered on the list of Monuments of History.

520 years ago, a legendary farmer Rybka ploughed out an ore lump in his field in the area of present Tarnowskie Góry. This event resulted in the fact that silver and lead diggers became interested in this area. A miners’ settlement was founded. Due to its dynamic development, it was granted municipal rights and the Status of a Free Mining City. Ore mining was, however, very problematic for miners due to water flooding underground excavations. Steam technology proved to be helpful in this regard. 222 years ago a drainage steam machine was imported from England. It helped the mining industry of Tarnowskie Góry to enter a new stage of development and splendour.