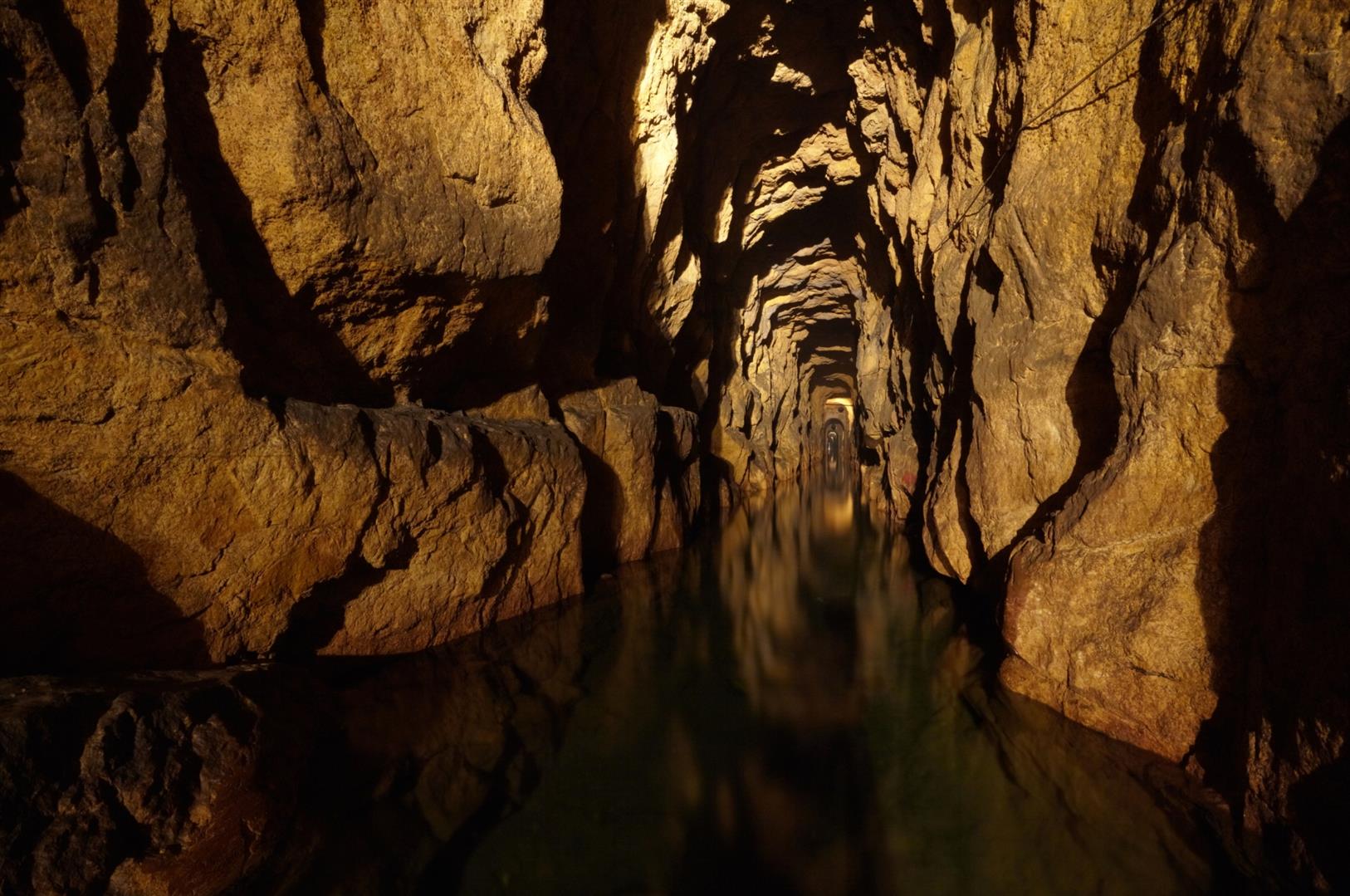 Museum of the Production of Matches

In the currently operating Częstochowa Match Factory, established in the years 1880-1882 by Karol von Gehlig and Julian Huch, the only such museum in Europe is functioning which presents the entire matches production cycle - from a wooden block to a ready box with the characteristic black cat. Its main attraction is the still operating historic process line for matches production from the 1930s. The exhibition is supplemented with the collection of match boxes and sculptures made of one matchstick, as well as with the show of the film “Fire of the Match Factory” from 1913 - the oldest historic item of the Polish cinematography.

The history of the production of matches started over one and a half thousand years ago when first matches were invented in China and were referred to as “fiery inch-long sticks”. First European matches were produced at the beginning of the 19th c. in France. Fifty years later, they started to be put into boxes used today with sliding little drawer. On the box surface there were labels with information on the manufacturer, and later on they also included other contents, which was the origin of phillumeny. First matches in our region were manufactured nearly 130 years ago.

September 1 - June 30:
Monday - Friday: 8 am-3 pm
Saturday - Sunday: After prior arrangement by telephone