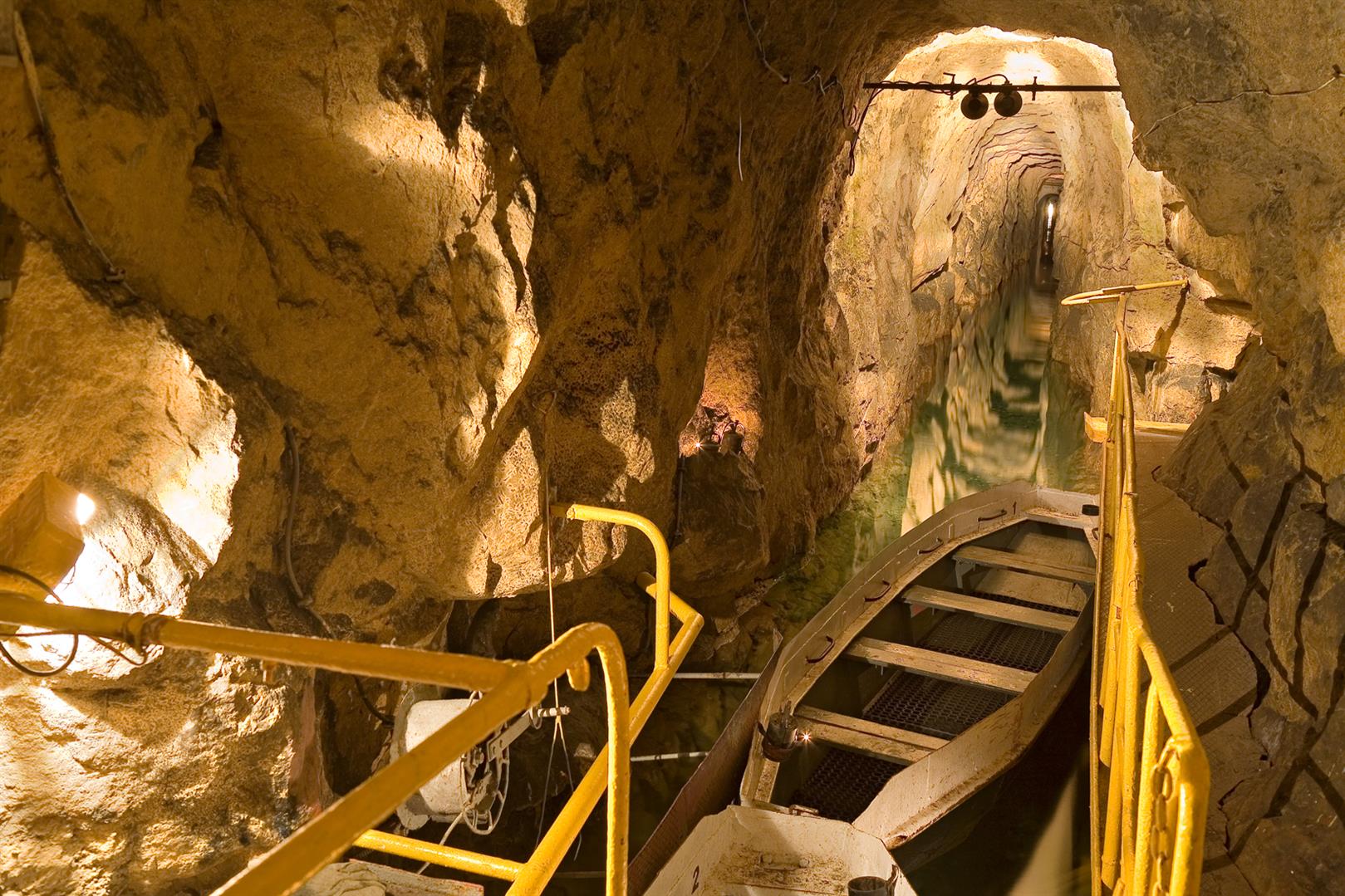 The museum opened in 2001 presents railway traditions of Częstochowa. The exhibits include devices and elements of the railway equipment, track construction equipment, lamps, employees’ uniforms and equipment, plates from locomotives and railway cars, documents, plans, awards and old photographs. The museum is in charge of two steam engines - monuments.

The beginnings of the railway in Silesia date back to the Warsaw-Vienna Railway which used to be known as the Warsaw-Vienna Iron Road. It was the first railway constructed on the initiative of Poles on the territory of the Kingdom of Poland. It was supposed to help in the development of hard coal mines, to improve the condition of zinc and iron works, and to decrease transportation costs. In the middle of the 19th c., the distance of 16 km could be covered within an hour and five minutes - at that time it was a revolutionary ride of a locomotive with a full load. The success of this course contributed to the faster development of the railway system. The first train arrived at Częstochowa 164 years ago from Warsaw. It was a special course for dignitaries. In the same year, traffic on the section towards Częstochowa was made available to public.

: on other days - after prior arrangement by telephone